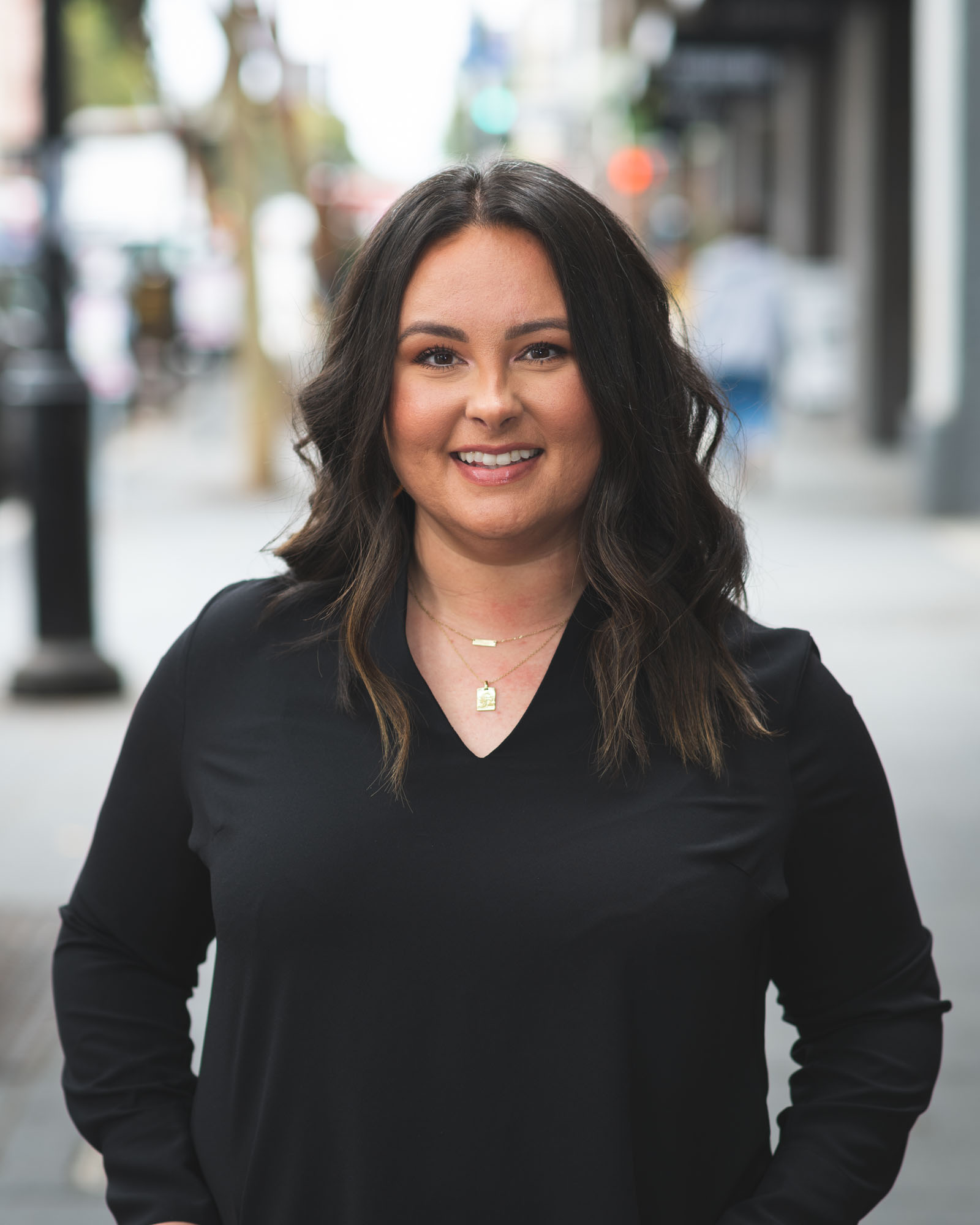 Clever, intuitive, and proactive, Megan provides the backbone to One Wealth Advisors by supporting the entire team with account administration, corporate communications, marketing, and human resources.

A self-proclaimed “animal nerd,” Megan spends much of her spare time learning anything and everything she can about different species and conservation efforts, complementing her efforts by volunteering at the San Francisco Zoo. Her passion is so fierce that it even encompasses mice – well, Mickey at least. In her lifetime, Megan hopes to visit every Disney theme park in the world. So far, she has been to Disneyland in Anaheim, California more times than the average human may like to admit… Her sights are set firmly on visiting Disneyland Shanghai and Hong Kong in the near future.

Creative in many senses of the word, Megan enjoys painting, crafting, doing makeup, and using glitter wherever possible – especially her nails. An accomplished singer, she has travelled across the country performing with the Diablo Valley College Jazz and Chamber Choirs. Aside from singing along to the car radio, Megan’s audience now consists of her biggest fan – her son!